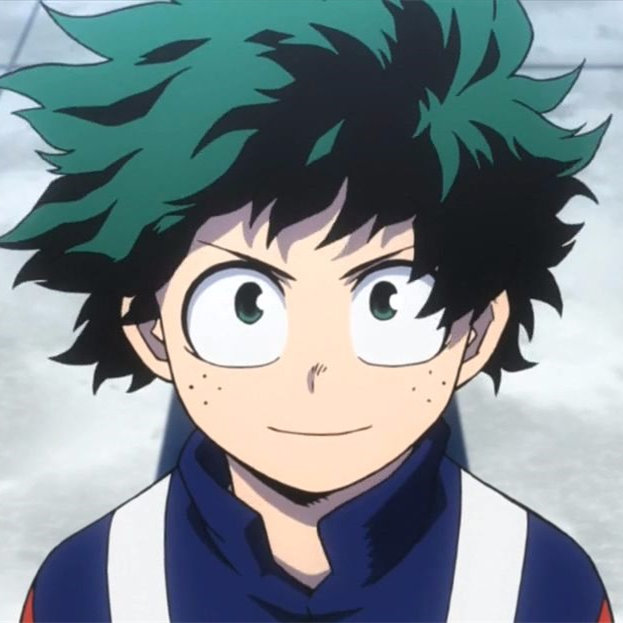 Home workers are supposed to be those who like flexible work schedule.

Generally, the youth have noble ambitions, and they will strive for spiritual pursuit.

Workers who think their career prospects are bleak are prone to having the idea of job-hopping.

Breadwinners who raise a big family are not prone to jumping ship, because they need a stable income.

Only elites have confidence in getting promoted and higher salary after job-hopping.

There are many things to consider in terms of work pattern. Different people have different ideas about whether or not work with other people. While some people like to work alone. Others prefer to work with colleagues. Personally, I believe it is better for employees to work with each other, because employees who work with others can hone their interpersonal skills, and the work mode could encourage the competition. Meanwhile, collaboration may inspire people’s creativity.

Firstly, it is universally acknowledged that working with others can improve employees’ communication skills. At work, workers learn how to communicate with colleagues, bosses and customers. For example, what a programmer has to deal with is not only computer programs, but also figuring out what their partners are thinking, which means that workers must communicate and negotiate with colleagues frequently.

Moreover, colleagues that workers cooperate with are their rivals as well. As we all know, cooperation and competition are the eternal themes of human growth. Working with one another creates competitive atmosphere and environment, so that employees can gain knowledge from people who are more excellent than themselves. What’s more, the stress that competition brings may stimulate their passion for work.

Last but not least, teamwork definitely inspires people’s creativity. According to research, thirty years ago, only ten percent of Noble Prize winners worked in a team. Nowadays, the proportion of achievements achieved by teamwork has reached sixty percent. As the saying goes that two heads are better than one. The collision of people’s ideas always has the effects beyond the expectation.

In conclusion, I hold an opinion that working alone may avoid amounts of troubles, but it is far from being an efficient work mode. Instead, working with other people is the better way not only to encourage the productivity but to make workers enjoy teamwork as well. That why we should undoubtedly work with each other.